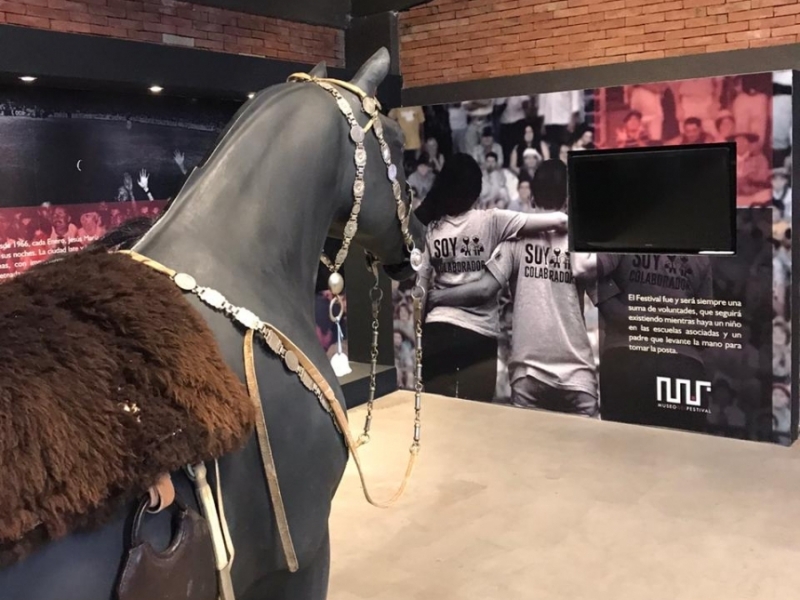 On March 12th, we did a tour of the city of Jesus Maria, rich in culture and entertainment.

First we visit the amphitheatre where the "Festival Nacional e Internacional de Doma y Folklore" takes place. This is one of, if not the most, important event of the city. Every January the city gets crowded with people from all over the country and world. You can walk through the flea market that sorrounds the amphitheatre where you'll find food, technology, clothing shops and handcrafts as well, or enter the big building where music and the rodeo are the main stars.

Going back to the tour, we visited its museum to learn about the history of the place. Created in 1965, it is an event of folk music and horseback riding, which brings together interpreters of Argentine folk music and horsemen who perform gaucho skills on horseback. It is the most important meeting in Argentina (and perhaps in Latin America), referring to this topic. Once we got to know its history, we walked around amphitheater and its facilities.

Then we went to the Jesuit Estancia de Jesus Maria, which is one of the five Cordovan Jesuit estates in the interior of the province, declared a World Heritage Site by UNESCO in 2000. It was created in 1618 by European Jesuits with the aim of working on evangelization, the cultivation of grapes for wine, livestock and general agriculture.

After a beautiful day getting to know the culture of the city, we went to a local bar to have a few drinks and eat local salami.

You should be the next one! 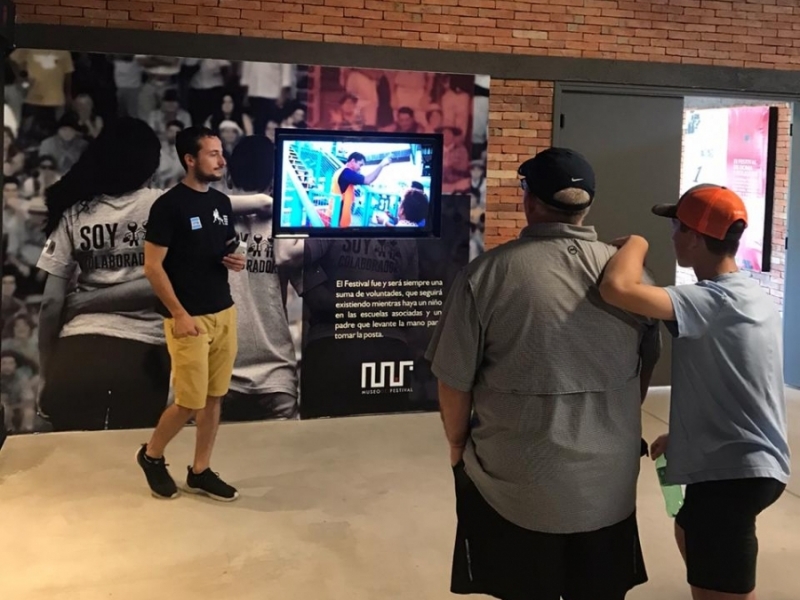 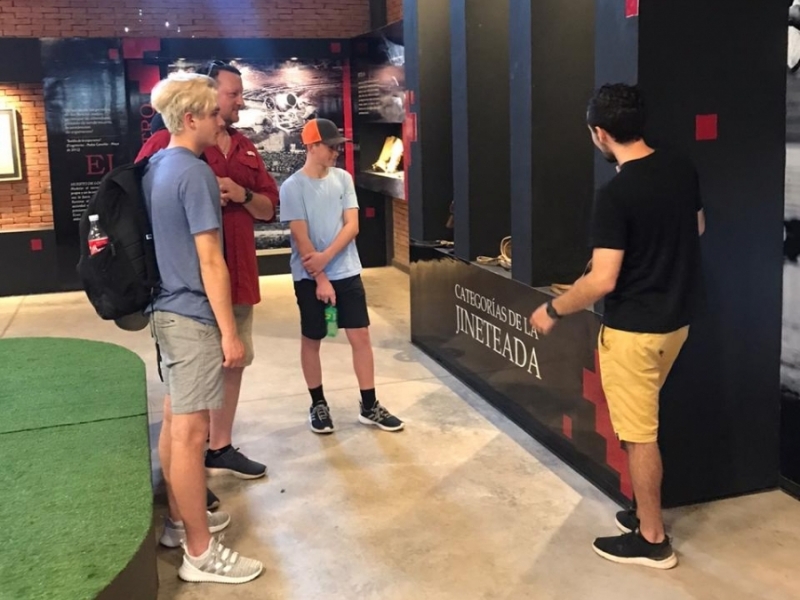 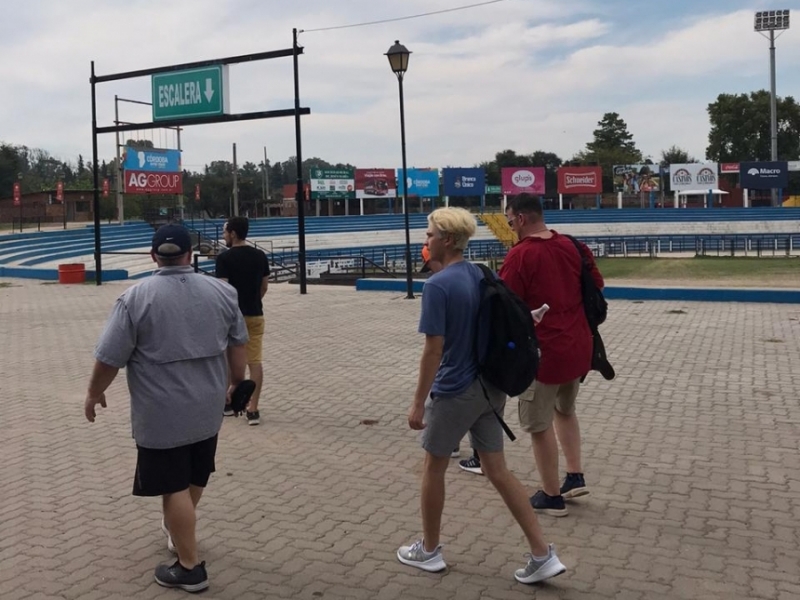 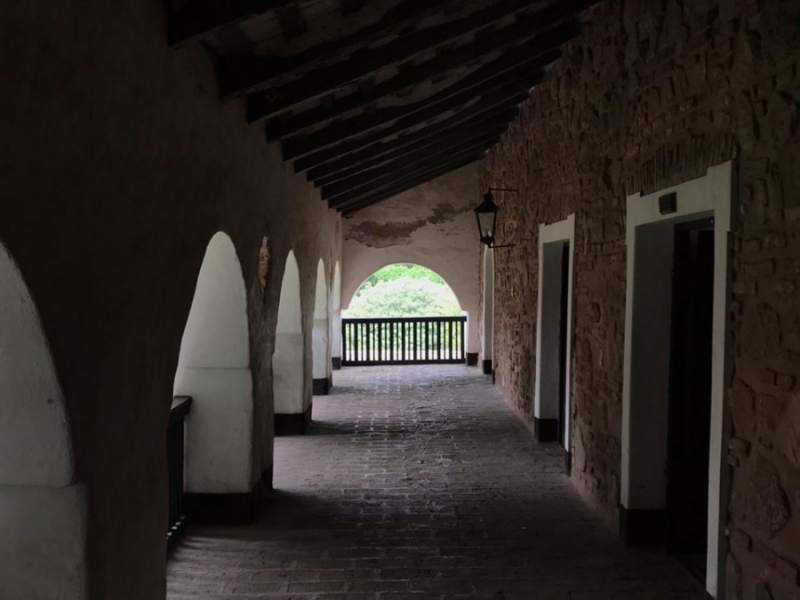 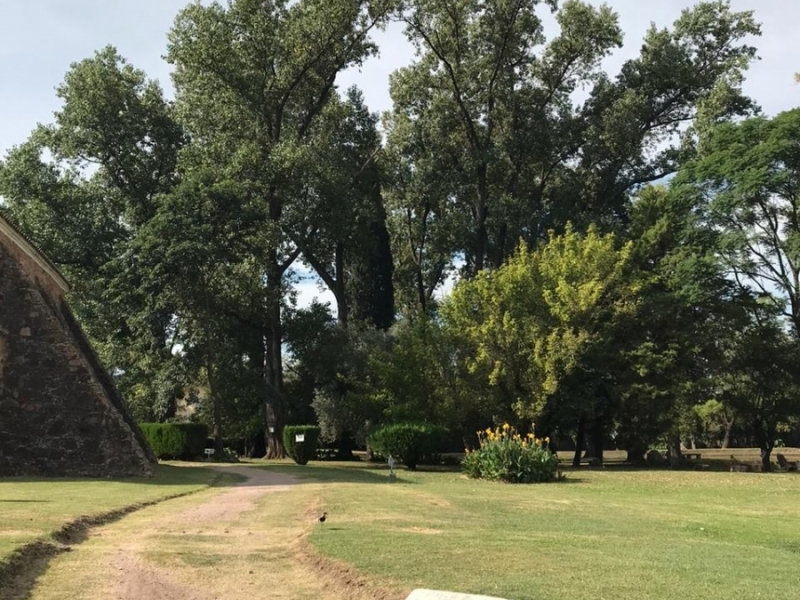 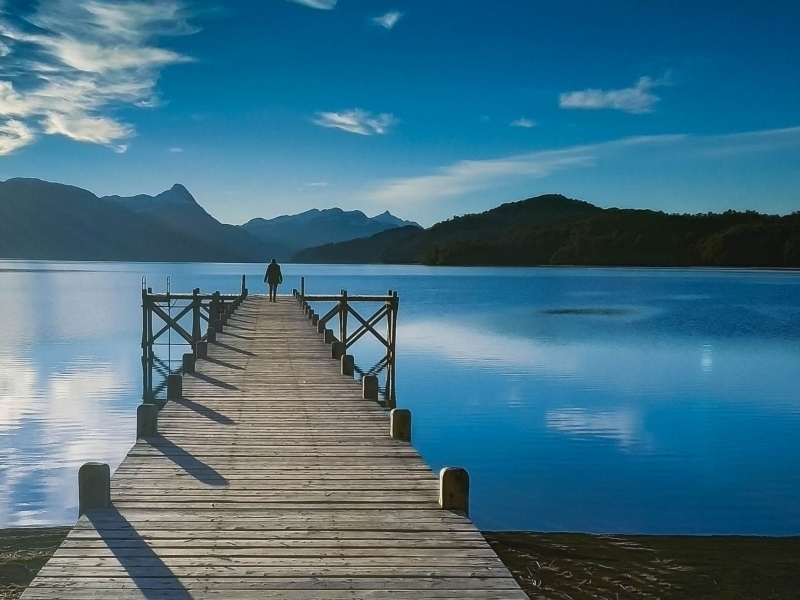 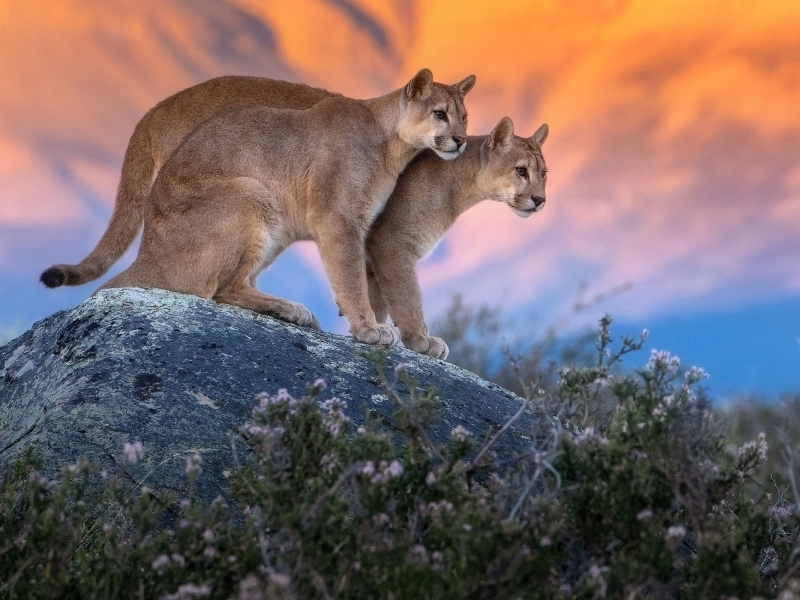