It is known for its rich colonial heritage and its old university, now the second-largest of the country. Around 200,000 people study here, which makes the city's population one of the youngest and liveliest in South America.

Despite being a whopping 715km away from Buenos Aires, Córdoba is anything but a provincial backwater – in 2006 the city was awarded the hefty title of Cultural Capital of the Americas, and the title fitted like a glove. Four excellent municipal galleries – dedicated to emerging, contemporary, classical and fine art respectively – are within easy walking distance of each other and the city center.

Córdoba is the second most important city in Argentina and the main urban development in the central region of the country. Even though it is nestled in a vast valley, it is surrounded by the heights of various mountain range systems that create a unique microclimate.

The dazzling City of Córdoba is open to tourism not only through its history but also by means of its impressive sceneries, with plenty of eye-catching sites and various surprises for visitors. Its wide accommodation offer continues to innovate year after year.

Its streets and promenades feature tracks of the ancient colonial architecture mingled with modern buildings. All this is completed with parks and green spaces such as Sarmiento Park, designed in the late XIX century, which manages to supply enough oxygen for this large entire province actually offer hundreds of inexhaustible activities for visitors to feel at ease. Circuits in the city include the pedestrian promenades joining San Martín Square with the ancient Cathedral, the historical Cabildo, Trejo House and several museums, to name a few.

When the sun sets, the city presents an active cultural atmosphere and nightlife manifested in the theaters that present a wide range of recreational and artistic performances.

Córdoba is a city to be felt and enjoyed fully during the four seasons. 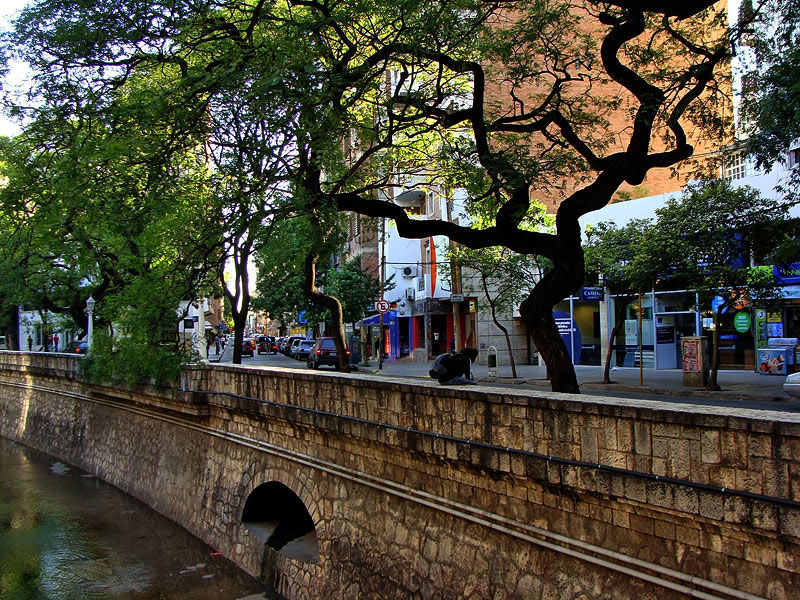 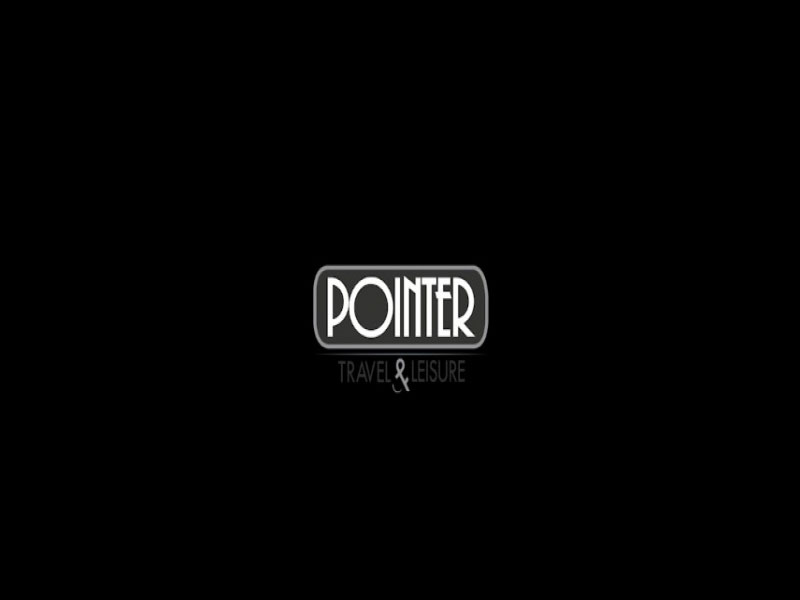 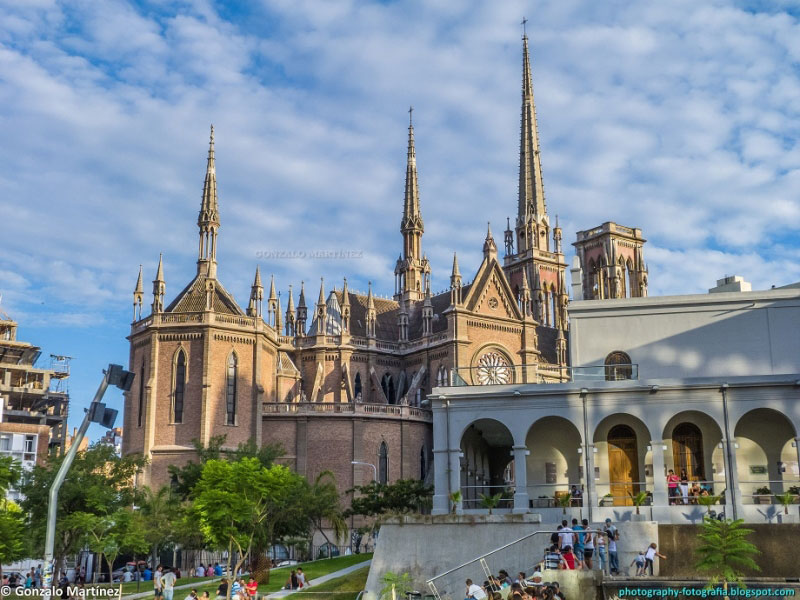 We'll make sure you spend your nights in Cordoba at the best hotels that the city can offer.

Explore the city with a private guide in English.

You can chose from sharing your experience with a big group of people or to spend your days with a private English speaking guide the entire time. Our guides will make sure you get to know  every corner of this wonderful destination!

We'll take care of your ground transportation in and out to make it hassle free. Our driver will wait for you at the airport and take you to the hotel. On your last day in Cordoba we'll be sure you're on time at the airport to catch your next flight!

On the hoter hand, with our guide, you'll enjoy the city and visit the main tourist spots on a private vehicle. Book your flights with us and our associates.

We believe that traveling should be a hassle free experience to be able to make great memories!

We and our associates in the flight business are going to help you find the best deals at the moment. Don't worry about it.