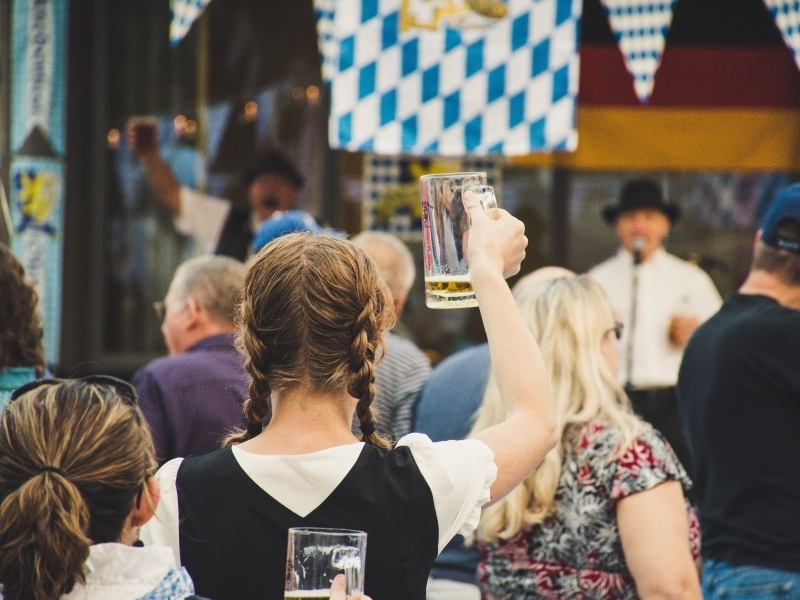 How is The Oktoberfest in Argentina Celebrated?

A german tradition is celebrated in a small town of Argentina.

At first glance it seems a little strange: Oktoberfest in Argentina. The German festival of beer takes place in a country on the other side of the world? It’s true! Cordoba is home to Oktoberfest in Argentina, and is a mix of Argentine, German, and other international cultures to celebrate mutual love of good beer and food. It usually takes place during the first two weeks of October. Every year this event is chosen by families and students to celebrate German culture.

Where and how was the Oktoberfest born in Argentina?

Oktoberfest in Argentina is actually held in Villa General Belgrano, a small village in the Province of Cordoba. Villa General Belgrano was founded in the 1930s by two Germans, Jorge and Pablo Heintze Kappuhn. They began to create their dream in these lands, a safe place for their compatriots. In 1943, the town was grown significantly by a group of sailors from the battleship Graf Spee. Together with the locals, they began to give a unique style to the landscape of the Sierra de Córdoba.

Villa General Belgrano adopted the characteristics of an authentic Alpine village with houses of gabled red roofs, colorful gardens and plenty of wood. They continued creating their exquisite Central European cuisine with traditional dishes and delicious cakes and customs of Central Europe, such as music, dance, festivals, crafts and of course, language.

In the 1960s, at the hand of the first immigrants who came to the village the first National Beer Oktoberfest in Argentina was born. They used an old car that transported the local orchestra to the central square of the village. Orchestras and dance groups accompanied the main speaker who now gives the name to the main stage, Matías Calvo Ortega.

Very quickly, representatives from nations around the world began to flock to the festival. Groups of Denmark, Scotland, Spain, Canary Islands, Yugoslavia, Sweden, Portugal, Brazil, Greece, Italy, Armenia and Ukraine, all wearing their traditional costumes broadened the cultural spectrum of the festival. This growth also brought tourists to the Oktoberfest in Argentina. Nowadays, tourists flock to Villa General Belgrano to experience something different and exciting — a unique blend of German, Argentine, and international cultures. 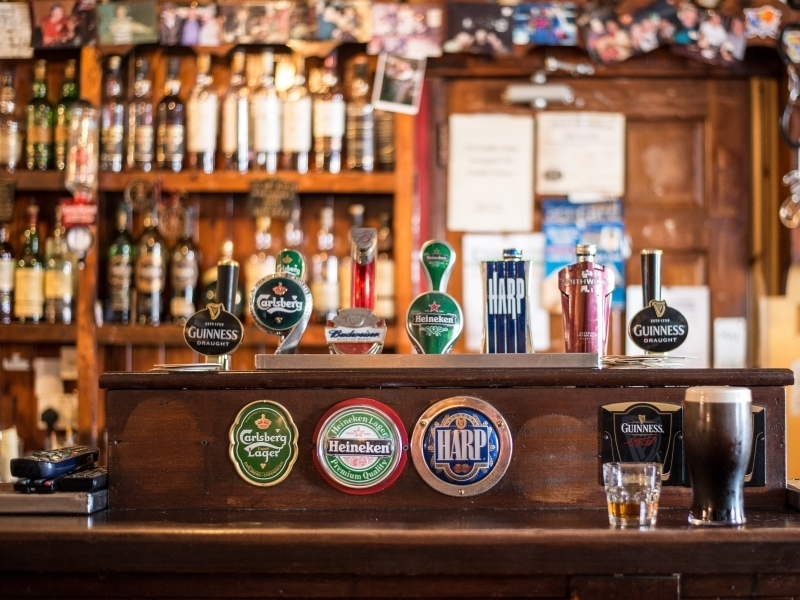 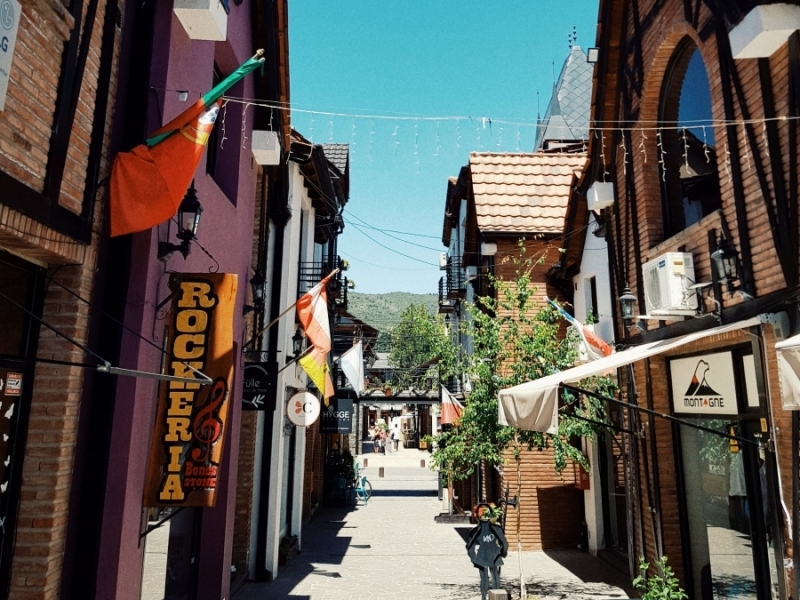 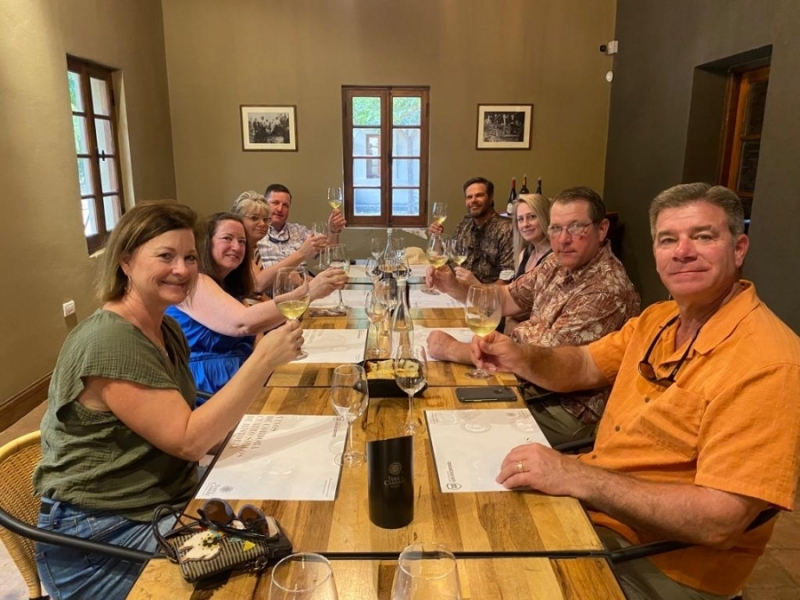 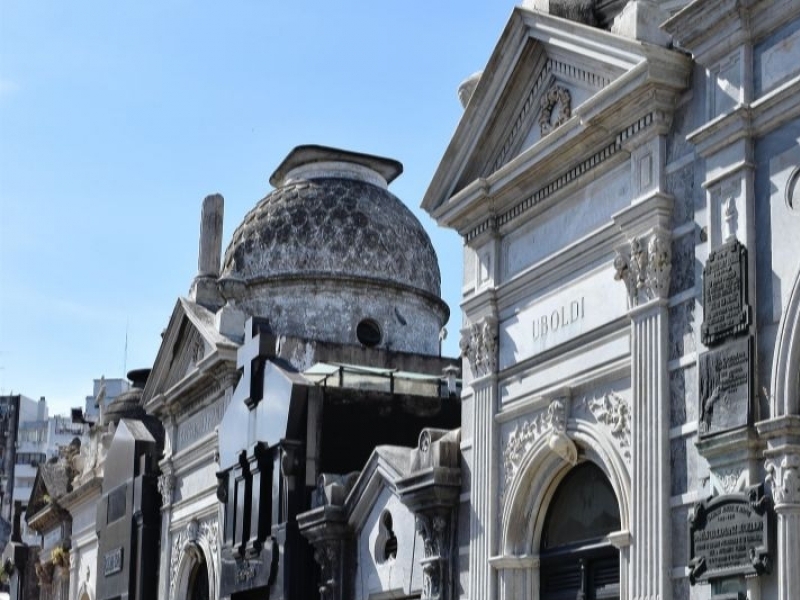