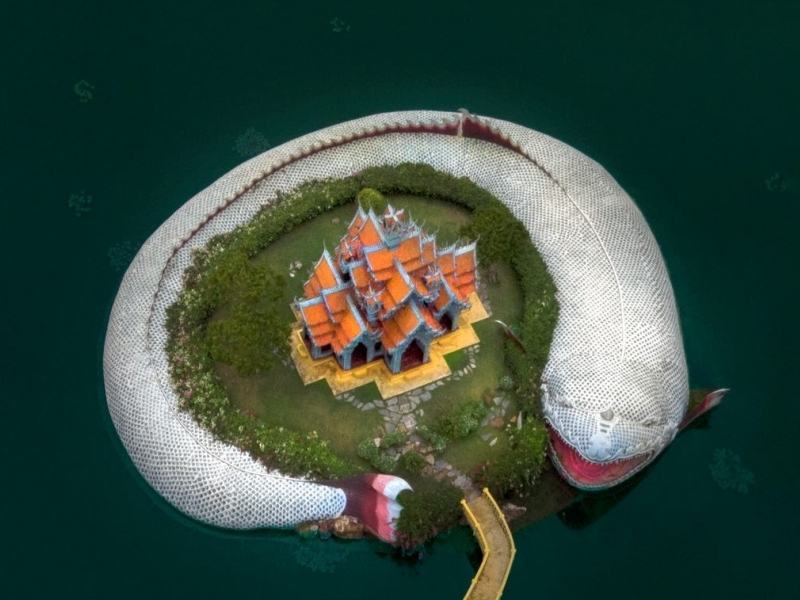 10 awe-inspiring giant sculptures and statues from around the world

From the Statue of Liberty in New York to The Kelpies in Scotland, we take a look at the world's incredible giant sculptures and statues.

Giants may be the stuff of storybooks, but around the world there are some pretty incredible sculptures and statues that are well-deserving of the title.

We're not just talking about sculptures that are a little larger than others; we're talking full blown landmarks that look over the landscape and can be seen for miles, as well as impressive feats in engineering.

There are some world-famous spots such as the Statue of Liberty in New York City, or Christ the Redeemer in Rio de Janeiro.

However, there are also some lesser-known landmarks such as the giant Lying Dragon guarding a Vietnamese mountain, or the impressive carving of Decebalus in Romania.

We take a look at 10 of the world's most incredible giant sculptures and statues...

A bridge held up by a giant's stone hand sounds like the start of a fairytale, but in Vietnam it's very much a real place.

The Cau Van 'Golden Bridge' in the Ba Na Hills stands 1,400m above sea level, and is 'held up' by two huge concrete hands that look like they're bursting out of the landscape.

The idea is that the hands look like they belong to a mountain deity. Unsurprisingly, the 150m-long bridge has proven a hit with architects and visitors alike.

A huge stone dragon sits at the top of a mountain in Ninh Binh, Vietnam, guarding the landscape.

Visitors who dare brave a meeting will need to take on quite the challenge; a climb of 450 stone steps.

Still, the views alone make the venture worth it, not to mention the climb is filled with intricate carvings ranging from phoenixes to dragons.

At the top, the dragon statue extends over some rocks to a viewing platform near an altar to the Goddess of Mercy.

Statue of Liberty, The USA

Gifted to the USA by France in the 1880s, the statue is a figure of the Roman goddess of liberty, Libertas.

She holds a torch above her head, and carries a tablet inscribed with the date of the US Declaration of Independence (4th July 1776) in Roman numerals.

The statue is actually located on Liberty Island just off Manhattan, and there is also a museum where you can learn all about the history of the landmark.

Believed to have been built between 713-803 AD, this beautiful statue is approximately 233ft tall and is a UNESCO World Heritage site.

Located in the Sichuan Province, the statue is carved out of the cliffs and overlooks the confluence of three rivers, not to mention it's surrounded by lush green forest.

You can climb the steps nearby to take in the views of the statue.

It's no surprise that this world-famous statue is hailed as one of the best things to see in Rio de Janeiro.

One of the modern Seven Wonders of the World, the statue measures approximately 98ft in height and the arms stretch out approximately 92ft wide, making it a pretty impressive feat in design and engineering.

Located atop Mount Corcovado, the trek alone is worth it for the incredible views of the city.

Head to The Helix, between Falkirk and Grangemouth, and you'll find these two impressive horse head sculptures.

Measuring 100ft tall and weighing more than 300 tonnes each, they're the largest equine sculptures in the world.

The works of art were created by Andy Scott represent the role horses have played in Scottish industry including pulling the wagons and ploughs that helped shape the local landscape.

There are two impressive Buddha statues that are located in Bodhi Tataung.

The first is the Standing Buddha, which is one of the world's tallest statues, while the Reclining Buddha Statue, built in 1991, boasts a length of 333ft.

The Reclining Buddha is actually hollow inside, and is used to display the Great Chronicles of Buddha.

The world's largest bird sculpture is located at the Jatayu Earth Centre in Kerala, and it's pretty spectacular.

The sculpture, created by Rajiv Anchal, covers approximately 15,000 sq ft of the land, not to mention it measures approximately 200ft long, 150ft wide and 70ft high.

Nowadays it's become a popular tourist attraction, especially as it features a large observation deck from which you can take in views of the surrounding valleys.

This colossal carving in Romania's cliffs overlooking the Danube river pays tribute to the last king of Dacia, King Decebalus.

He was hailed as one of the kingdom's mightiest rulers for the fight he put up against the Romans.

The sculpture is 131ft tall, making it the tallest rock sculpture in Europe. It took approximately 10 years to complete, and was unveiled in 2004.

We've had a dragon guarding a mountain - but what about a giant fish guarding a palace? 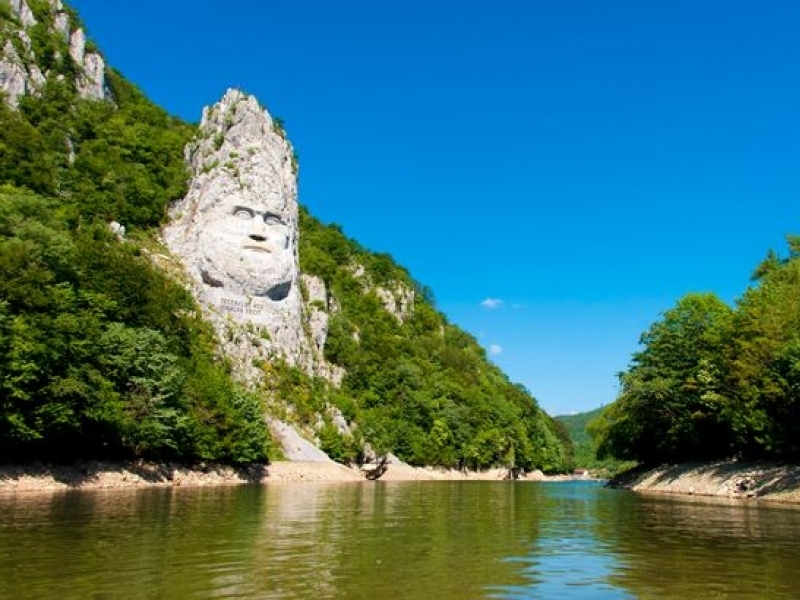 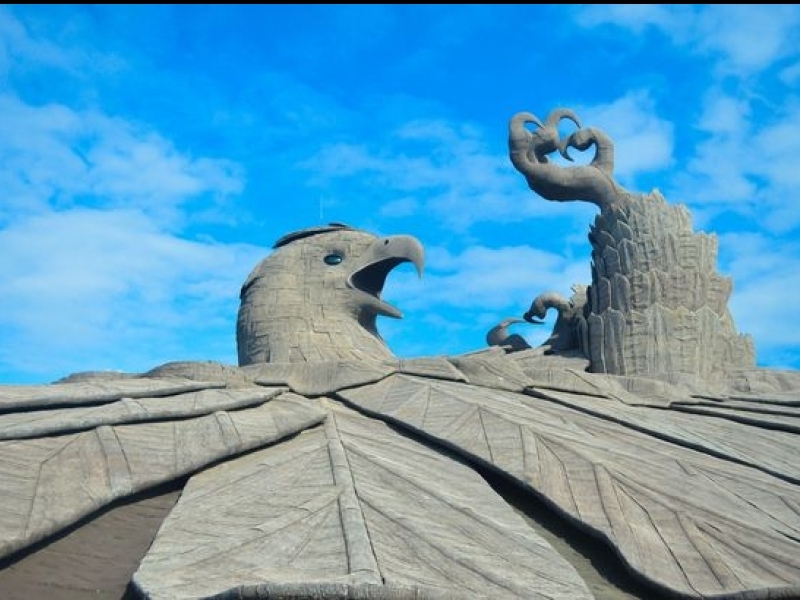 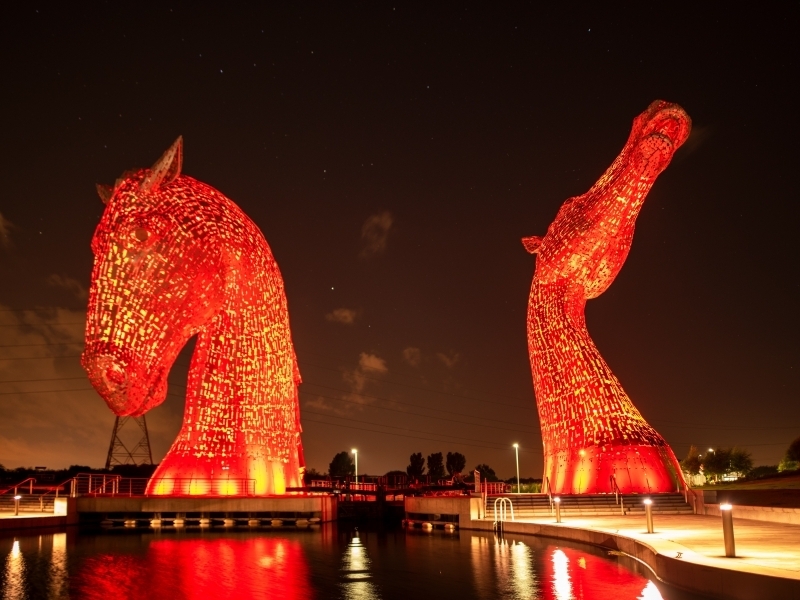 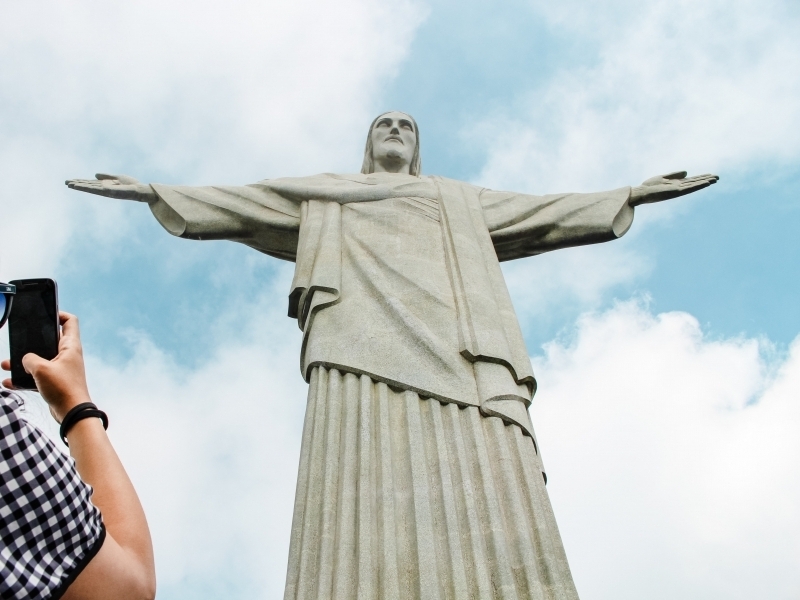 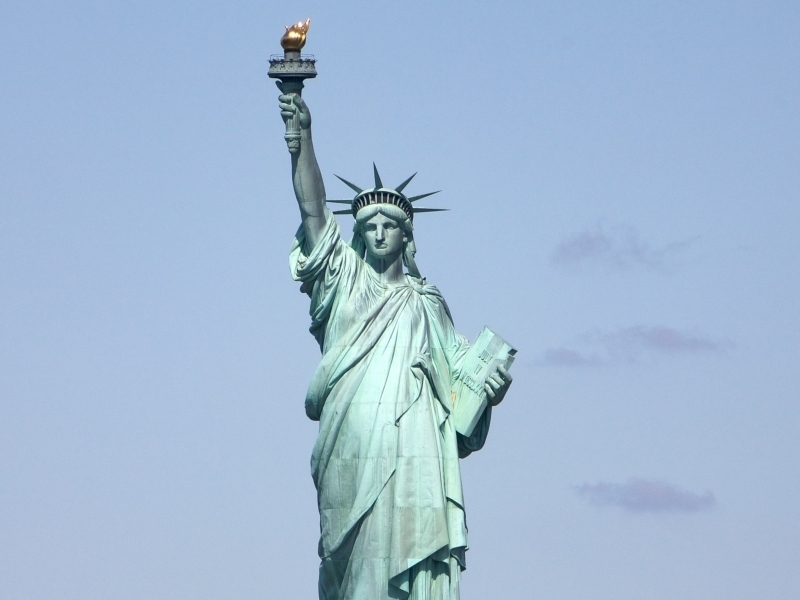 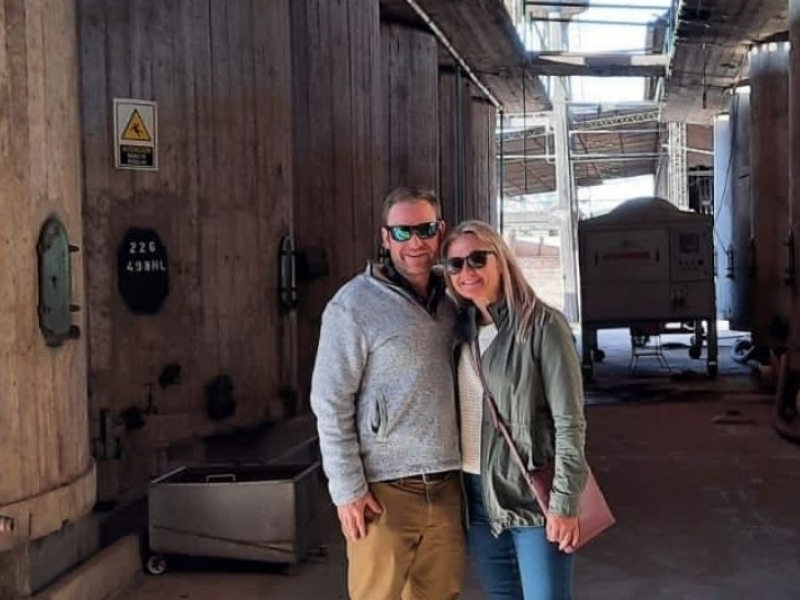