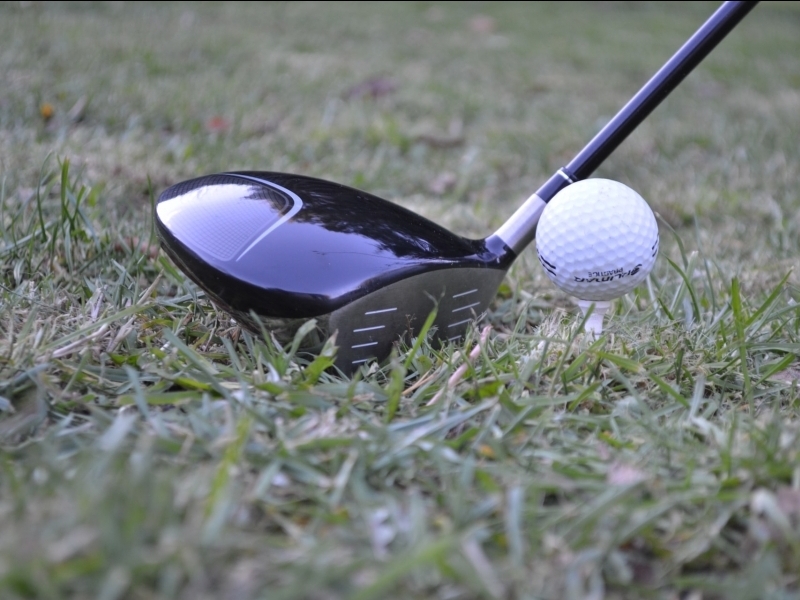 Carlos Tevez, the idol of Boca; ex-presidents Carlos Menem and Mauricio Macri are some of the well-known golf lovers who usually walk through Cordoba's courts.

The greatest player that Argentina had, Roberto De Vincenzo also passed through this province that has produced two important sports figures at the international level, Eduardo "Gato" Romero and Ángel "Pato" Cabrera, who in 2009 wore the appreciated green jacket of the Augusta Master's degree.

Beyond the well-known names, Córdoba is positioned internationally as a very good destination for the practice of golf combined with tourism; there are about 30 fields affiliated with the provincial Golf Federation. The oldest dates from 1913 and is Alta Gracia, which depended on the legendary Sierras Hotel, which at that time was managed by Englishmen who arrived in the area along with the railroad. The newest is just over a year old and is the Estancia El Terrón, in Mendiolaza, designed by world-renowned American Tom Weiskopf.

It has a special topography determined by various slopes; It is the scene of the most important tournament in the interior of the country for professionals and amateurs, El Abierto del Centro, and the "home" of Romero and Cabrera.

Created on April 26, 1924; the act of creation was signed at the Cruz Chica hotel, where the English community living in the area met. Its first president was Alfredo Benitez who undertook the construction of the field on the land acquired from the Estancia San Gerónimo, owned by Roberto Runciman, and on neighboring properties that belonged to Lisandro Lescano and Lucio Kuhn. Juan Dentone, creator of several links throughout the country, was summoned to design the course, including the Mar del Plata Golf Club.

The architect Ignacio Zuberbuhler Larreta, grandson of the writer Enrique Larreta, inherited these lands and in 1995, together with his children, began with a family project of a resort and a country club. The course was initially laid out by Ängel Reartes in conjunction with the Zuberbuhlers, who then continued with the construction and were advised on the design of the greens by Marcos Capdepont, who stayed in the house to make the drawings while the course was being built.

In the middle of the Sierras Chicas surrounds the field a history that goes back to the indigenous sanavirones; Towards the middle of the 17th century, the site was donated to the novitiate of the Colegio de la Compañía de Jesús to be incorporated into the Santa Catalina ranch (today a world heritage site). After the Jesuits were expelled, one of its owners was Tomás Funes, a key figure in the agreement between Buenos Aires and the Argentine Confederation. That's where its name comes from, La Paz.

One of Funes's daughters, Clara, married Julio Argentino Roca in 1872. He was in charge of modernizing the ranch and commissioning the French landscaper Charles Thays to design the majestic 100-hectare park with its artificial lake.

The 18-hole course was designed and built by Bunge Golf and offers safe alternatives for less experienced players, while demanding greater skill from those looking to challenge or lower par.

60 kilometers from the city of Córdoba, the Ascochinga Golf Club courses belong to the Air Force circle that began to build the space in 1931, the link then had only five holes. Over the years they were added until completing 18 in 1997.

The natural environment and native flora - with 150-year-old carob trees - remained, while there are also streams that run through the area. The Colonia Estancia Golf hotel is a few meters away. 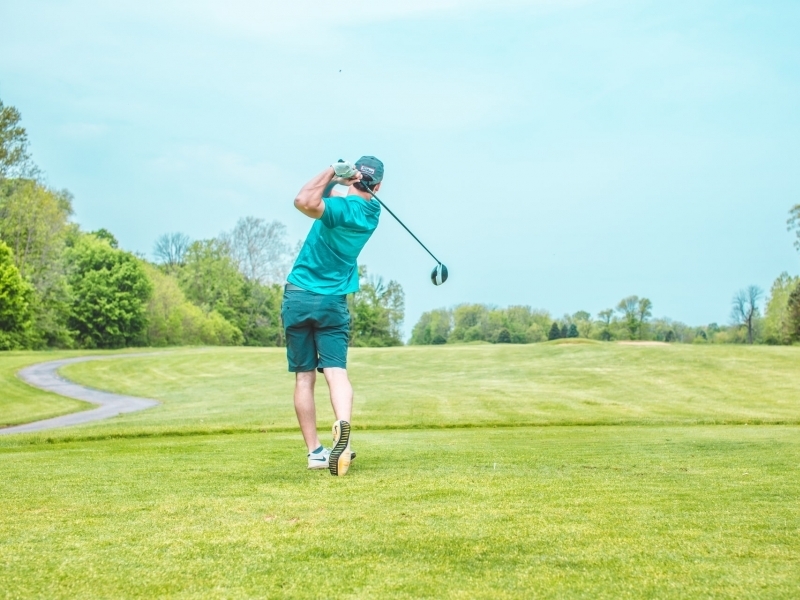 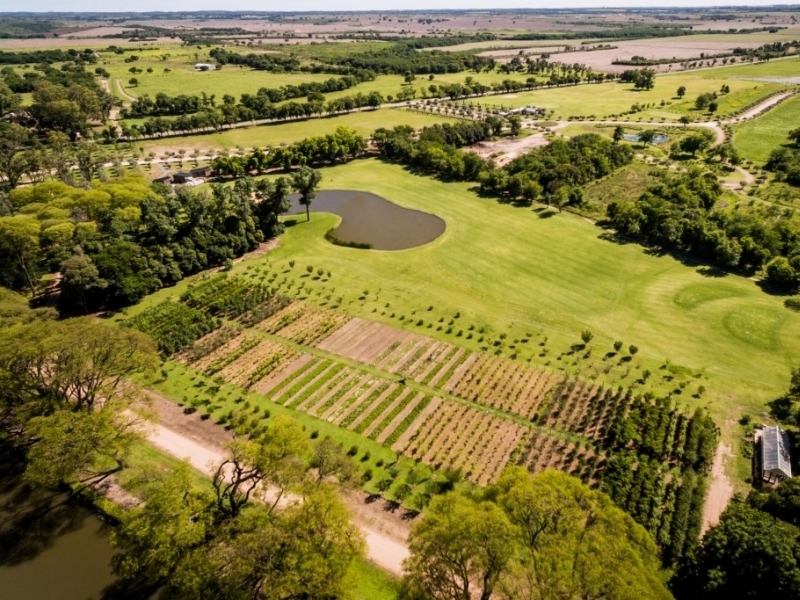 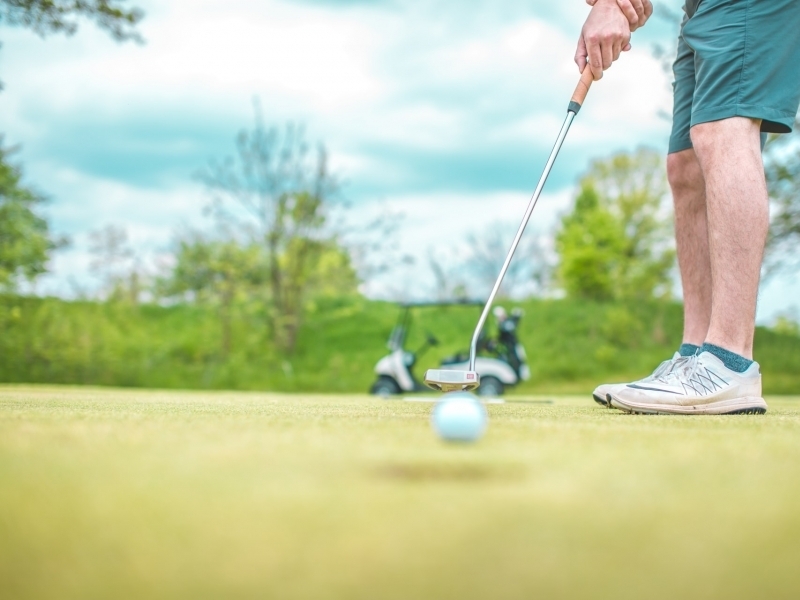 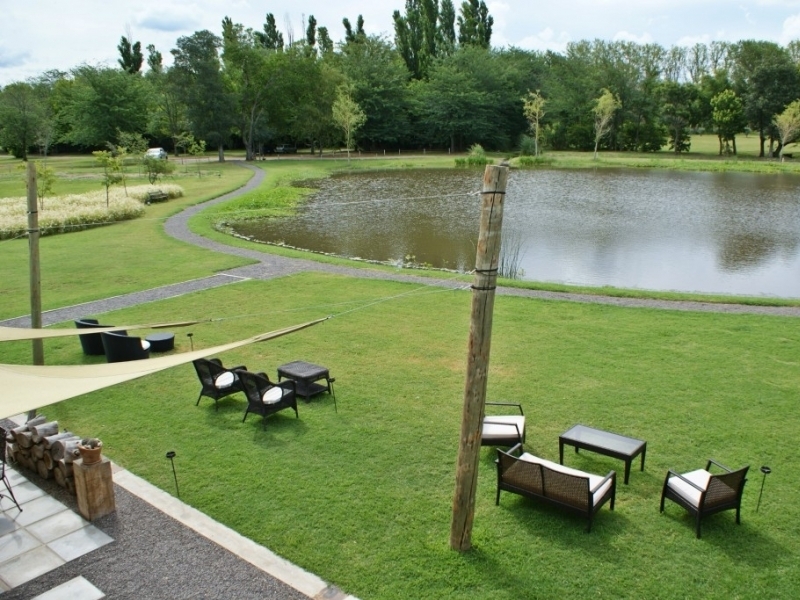 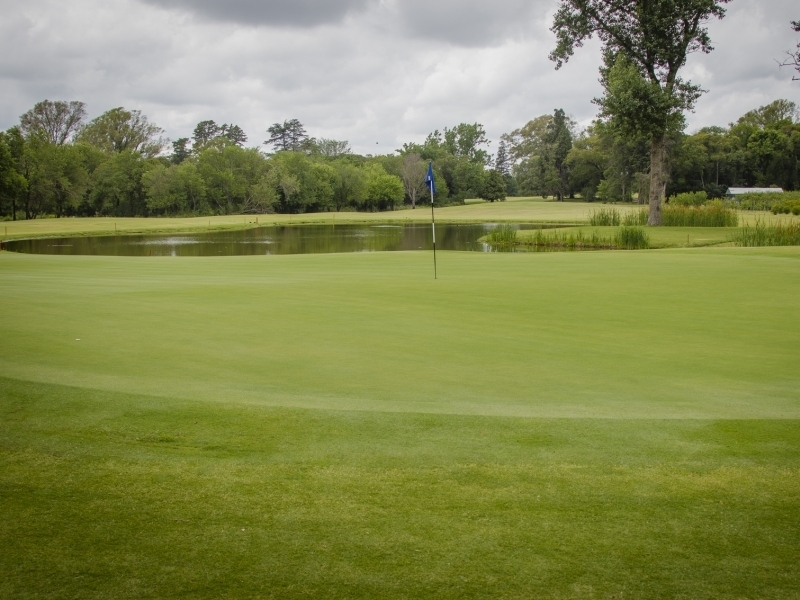 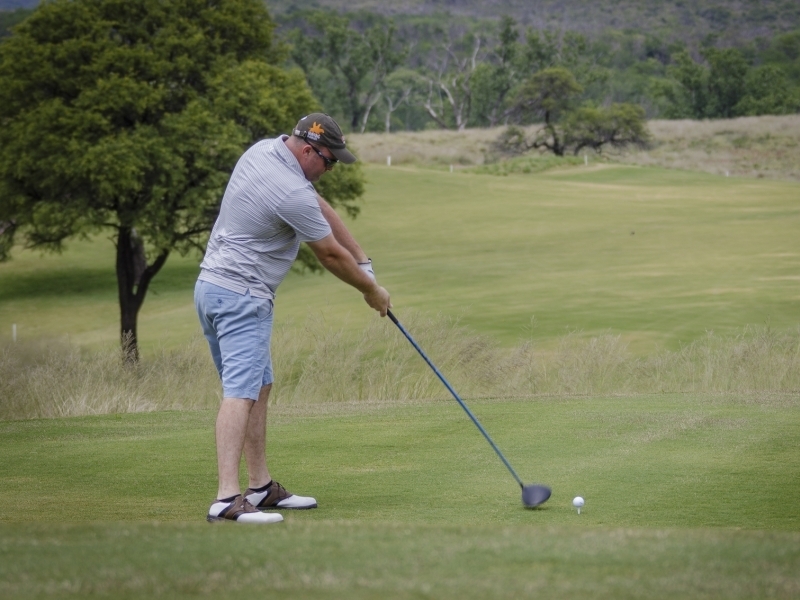 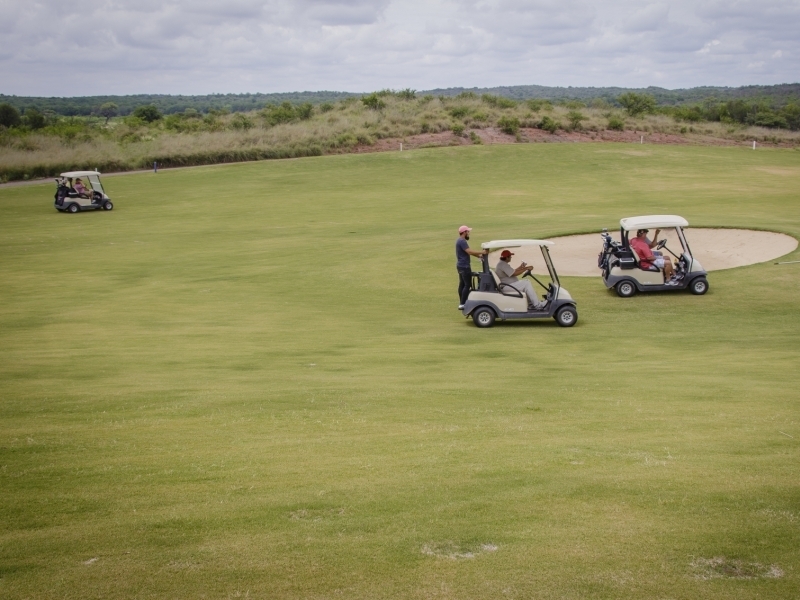 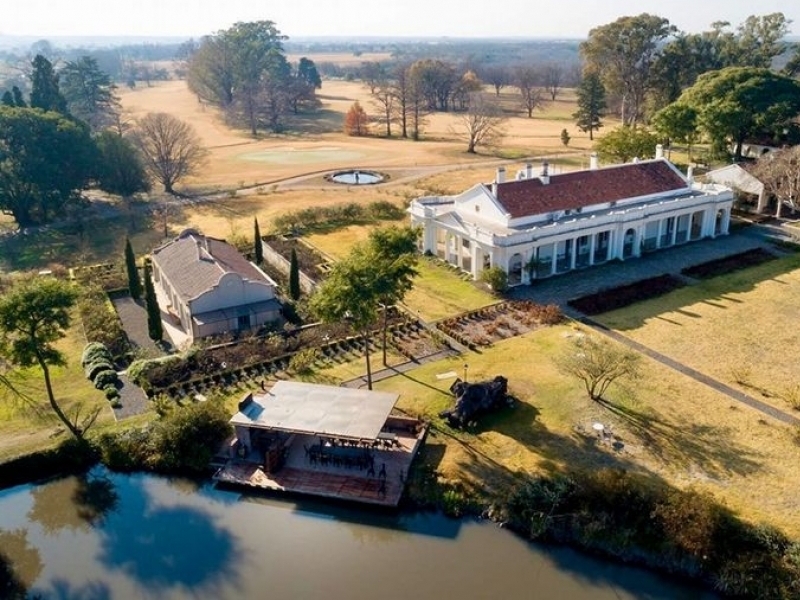 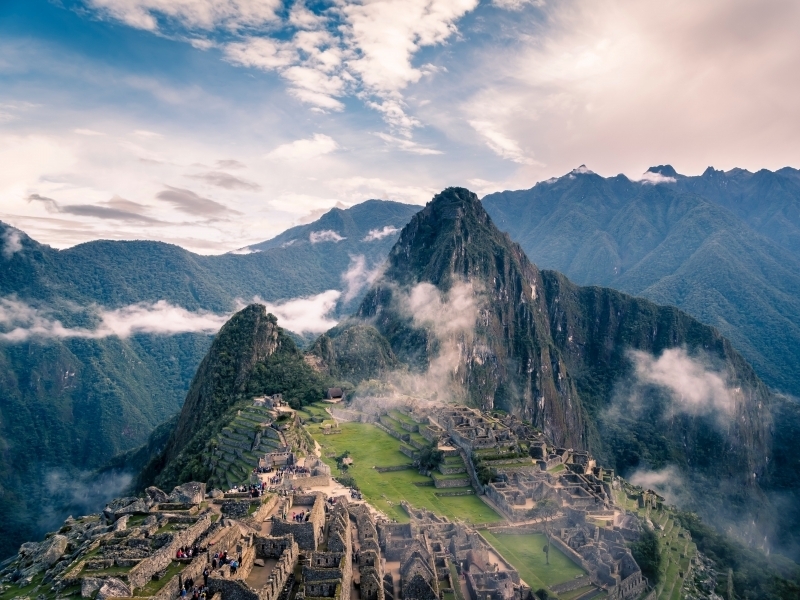 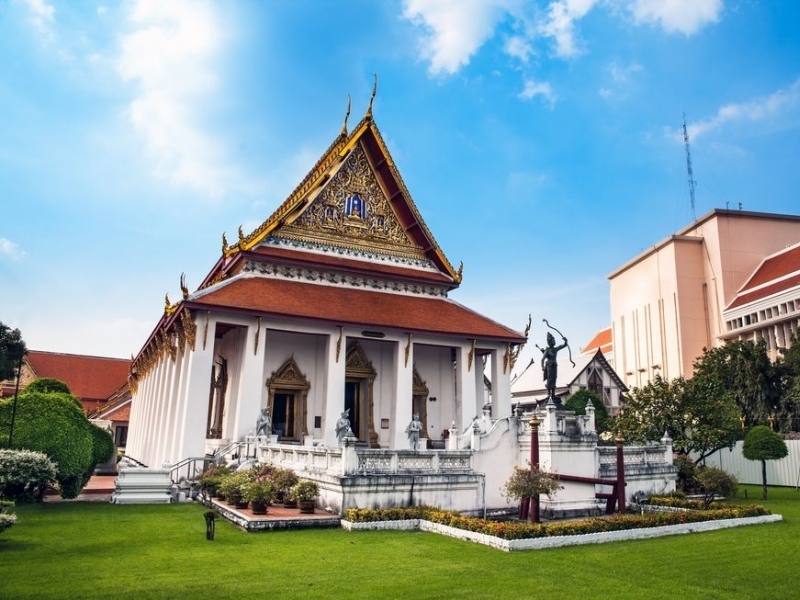