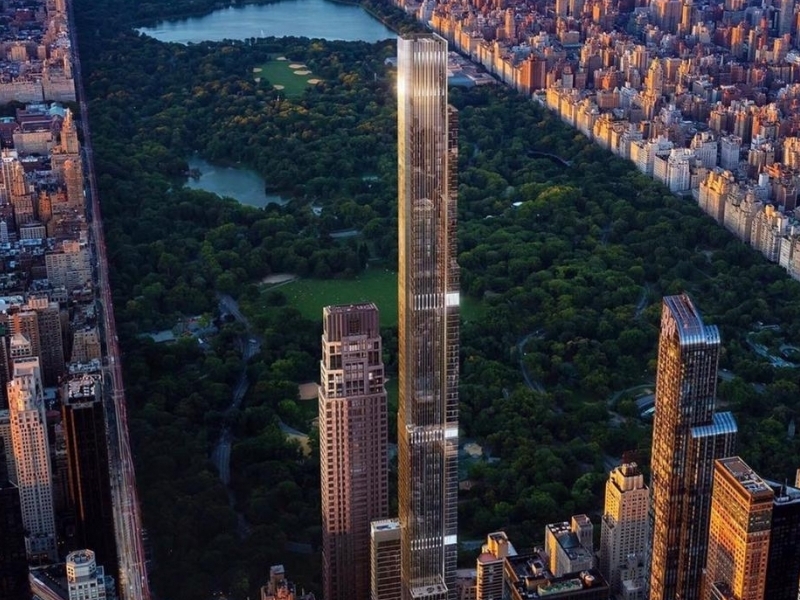 United States built the tallest building of 2020 and dethroned China

The pandemic slowed high-altitude projects but didn't stop them from delivering, according to the Council on Tall Buildings and Urban Habitat's new report.

Extell Development’s 179-unit Central Park Tower condominium project, which delivered at 472 meters (1,549 feet) in Midtown Manhattan, took the title as the tallest building to reach completion in 2020, according to the latest Council on Tall Buildings and Urban Habitat report.

The coronavirus did, however, bring a temporary halt to construction as it hit countries across the globe, one by one.

As with most other enterprises, the degree to which the COVID-19 pandemic directly affected the construction schedule of a tall building in 2020 was highly variable in relation to local regulations and the ability of the contractor to keep a sufficient number of workers on-site, according to the report, which monitors structures of 200 meters (656 feet) or more.

Looking around the world, China accounted for the majority of the tall buildings completed in 2020, delivering 56 structures exceeding 200 meters (656 feet). The United Arab Emirates took second place with 12 buildings, while the U.S. completed 10 such buildings. The U.K. erected five tall buildings, and South Korea took fifth place with four completions.

At the local level, Dubai stood out as the most prolific city with all 12 of the UAE’s tall buildings having been completed in the metropolis. And New York City was home to the world’s two tallest buildings to debut in 2020: Central Park Tower and the landmark One Vanderbilt, a 427-meter (1,400-foot), 1.7 million-square-foot office skyscraper delivered by SL Green and Hines.

It is quite rare for one city to claim the tallest two buildings to complete in a given year—but this is the fourth time (since 1930) this has occurred in New York City for buildings 200 meters (656 feet) and higher,” according to the report. “In the entire history of skyscraper construction, the two tallest buildings to complete in a given year of 200 meters (656 feet) or greater height have only occurred in the same city on 10 occasions.

The pandemic didn’t change everything in the world of tall buildings. North America’s share of the 100 tallest buildings increased just slightly year-over-year, rising just 1 percent to 14 percent, while Asia continued to account for 61 percent of the tallest buildings. The Middle East’s share decreased 2 percent to 20 percent. Additionally, 9 percent of the 100 tallest buildings were all-steel construction, up from 8 percent in 2019; 29 percent were concrete just as they were the previous year; 58 percent were of composite construction, marking a 1 percent decrease; and 4 percent were mixed structures, unchanged from 2019.

As the pandemic continues and economic uncertainty abounds, the shape of tall buildings in 2021 is anyone’s guess.  As tall buildings are often lagging economic indicators, any chilling effect that economic conditions or work interruptions may have had on new project starts, or projects that were under construction in 2020 and were scheduled to be completed in 2021 or later, remains to be seen, according to the report. It must be remembered, the economic crisis of 2008 was not reflected on skylines, in terms of lower completion rates, until 2010 and 2011. 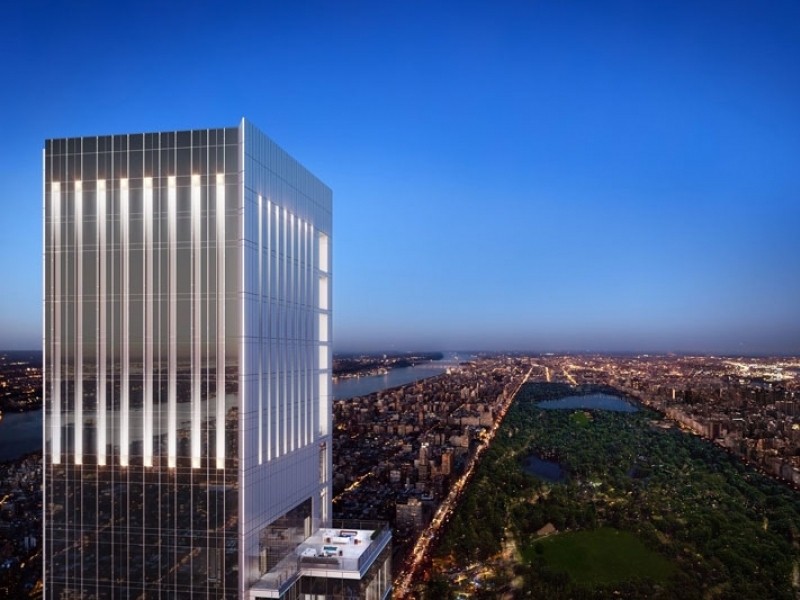 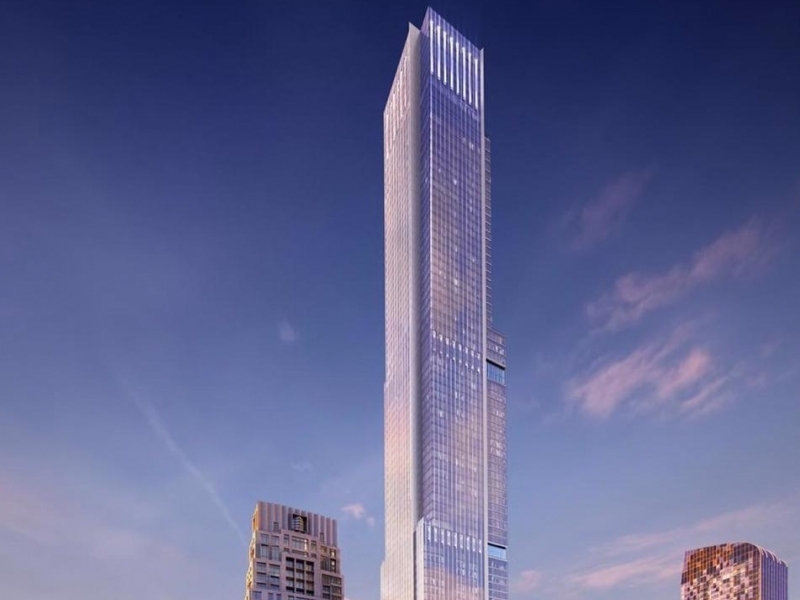 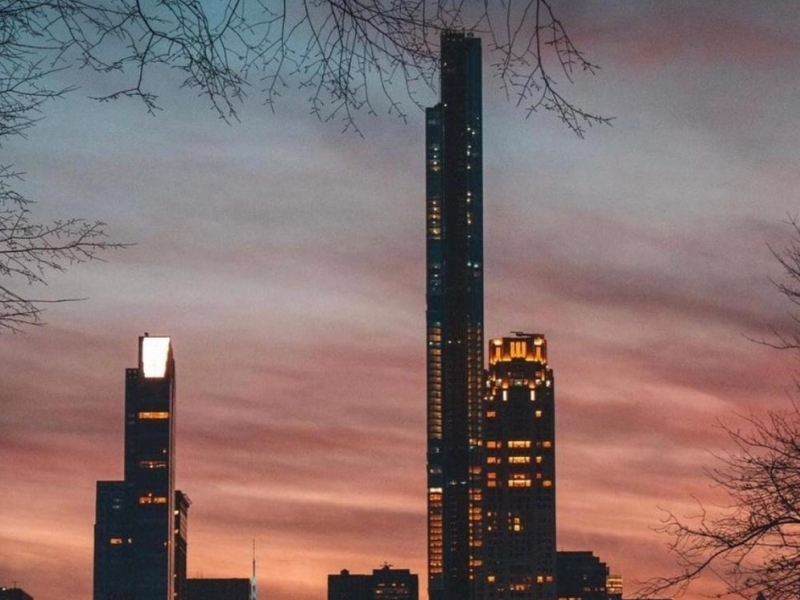 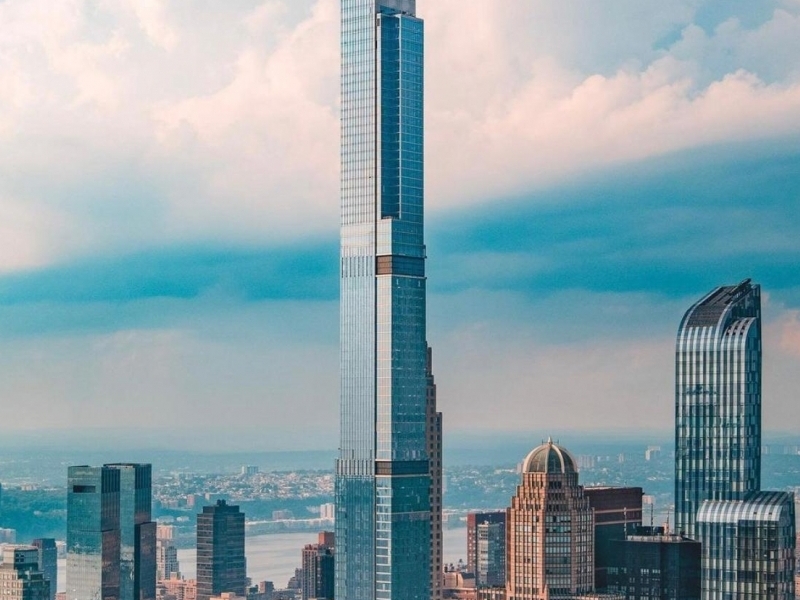 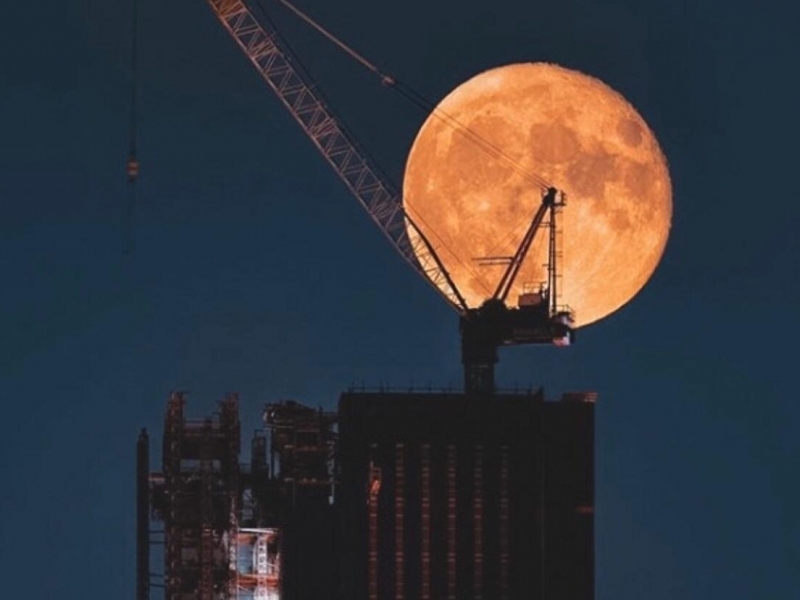 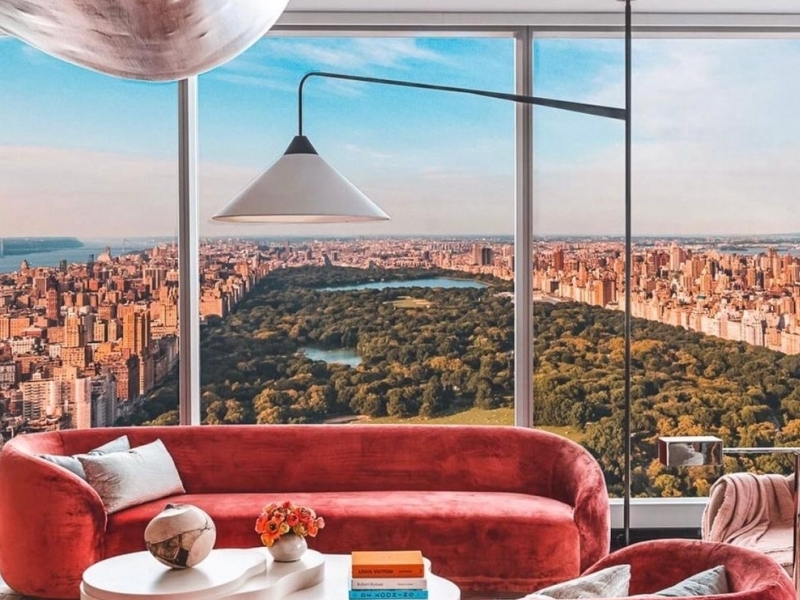 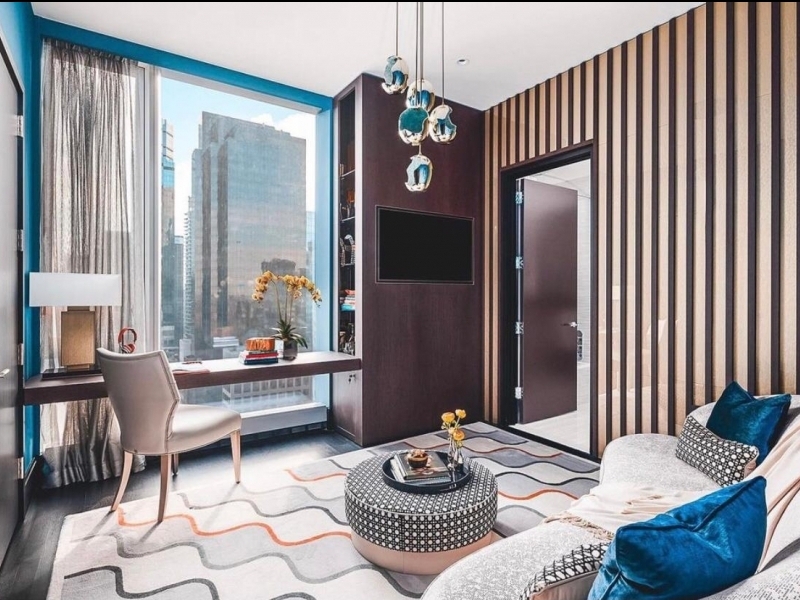 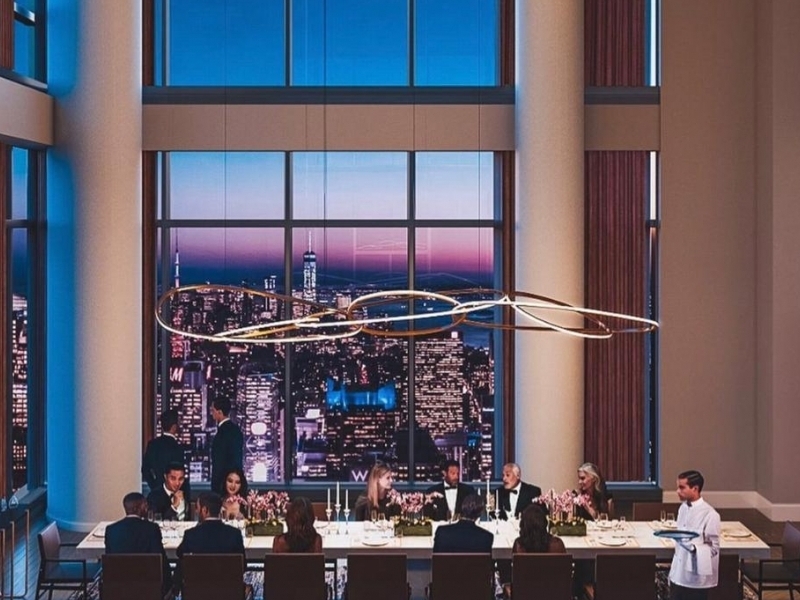 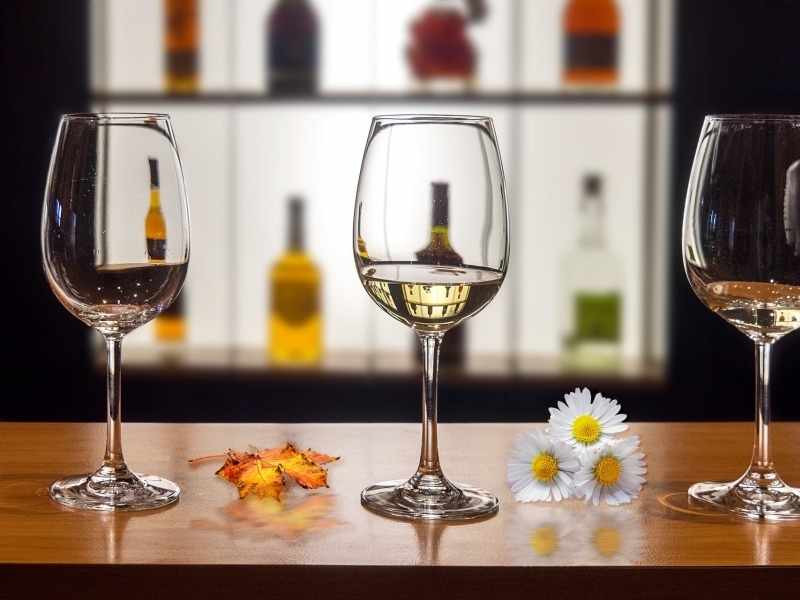 What to do in Mendoza 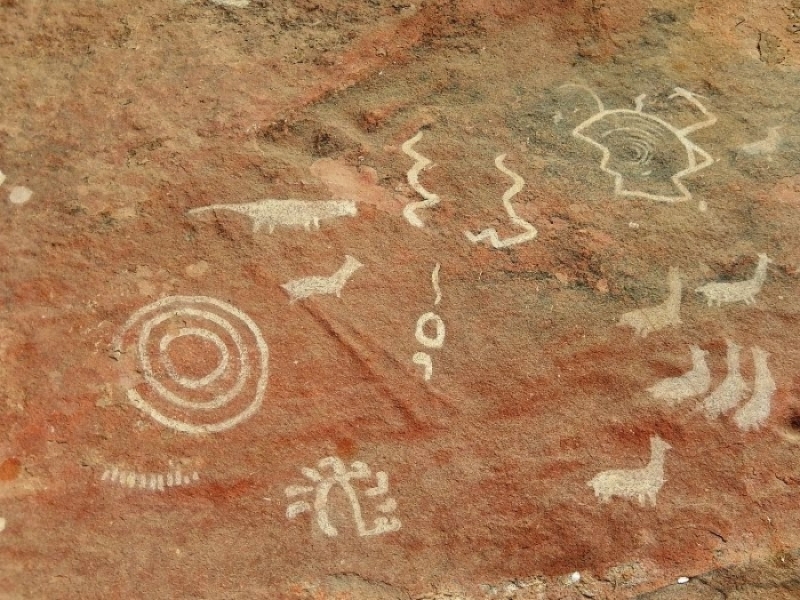